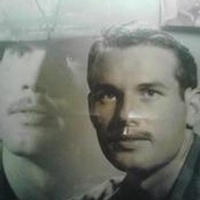 Funeral services for Albert Ray Jordan, 64, Yantis are scheduled for Tuesday, October 22, 2013 at Lowe Funeral Home Chapel with Rev. Jeremy Durig officiating. Burial will follow in the Yantis City Cemetery. Family will receive friends Monday evening,6:00-8:00, October 21st at Lowe Funeral Home, Quitman. Albert was born August 23, 1949 in San Antonio, TX to Gilbert Ray and Rosy Lee Smith Jordan. He served in the U. S. Army in Vietnam, a member of Texas Trails Bassmasters and on the Board of Directors of the Wish To Fish Foundation.