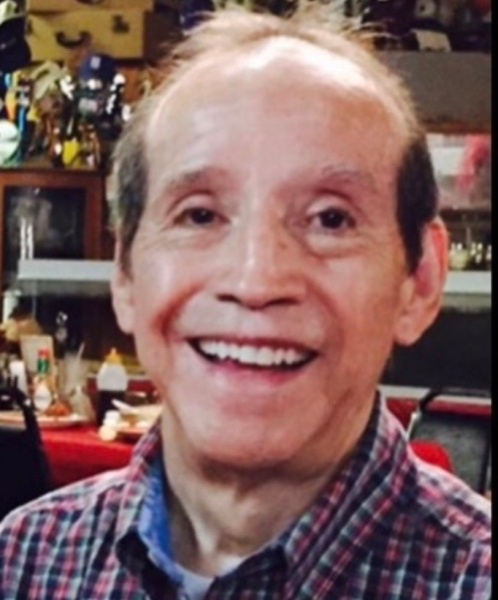 Albert Hernandez was born on January 10, 1948 in Dallas, Texas to Frances Vasquez (Gonzales) and Leon Hernandez.  Albert attended Adamson High School in Dallas and was a life-long fan of the metroplex professional sports teams. As a youth and as an adult, he played baseball and basketball. Albert's successful careers stemmed from his competitive spirit and determination. In his youth, he began by delivering newspapers, served as a department manager for Sears and Roebuck, became a union carpenter with special assignments at Henry C, Beck Company and Avery Mason Contractors. Special projects included the Dallas Public Library, Plaza of the Americas, Texas Instruments, and the Zale’s Building. He achieved his goal of working with Freeman Decorating, which is the largest exhibitor service company, and joined the department management team. This trade show and event planning industry organizes, manages, operates, and promotes trade shows, conventions, and meetings.

In the year 2006, Albert, and his wife Linda, ventured into Holly Lake Ranch in East Texas. He found life fulfillment and many pleasures from this move to the country where he continued his love of country western dancing. Albert joined the First United Methodist Church of Mineola, Methodist men and attended Bible studies at Holly Tree Chapel, Mineola First Christian Church and Hawkins Methodist, where he participated in a Sunday school class.   He was especially blessed with these friendships. It was through their care, compassion, guidance and direction that Albert found the Lord in 2011.  After moving, Albert began a life of volunteerism. He joined the Kiwanis Clubs of Mineola and Holly Lake Ranch where he quickly became known as a “work-horse” in service projects that benefited the children of the world. With his wife Linda, he served with the East Texas Food Bank, Mineola Caring and Sharing, The Salvation Army, and with the students at Jarvis Christian College.  His walk to Emmaus strengthened his spiritual life and he actively participated with Reunion Groups and Gatherings.  Albert loved and appreciated the members and the Sacraments of Holy Family Catholic Church - Lindale and cherished his celebrating with them.

Pallbearers: Member of the Kiwanians  of TX/OK Division 34

To order memorial trees or send flowers to the family in memory of Albert Hernandez, please visit our flower store.