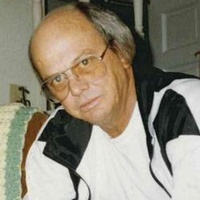 Rex was born June 7, 1940 in Quitman, TX to Deward and Janelle Blalock Newsom and passed away in Quitman September 21, 2014. He was a salesman for several Auto Dealerships. He was a past member of the Mineola Country Club. He lived in Wood County most of his life. Rex also served his country in the United States Air Force. He is preceded in death by his parents. He is survived by his son Dalton Rex Newsom, Los Angeles, CA; 1 brother, D L Newsom and wife June, Mineola; 1 sister, Thelma J. Anders and husband Reneau, Quitman; several nieces and nephews and many friends.