To plant memorial trees or send flowers to the family in memory of Earnest Jr., please visit our flower store.

Your condolence is awaiting moderation. Once approved it'll appear in the guestbook.

A photo was added for Earnest Flournoy Jr. 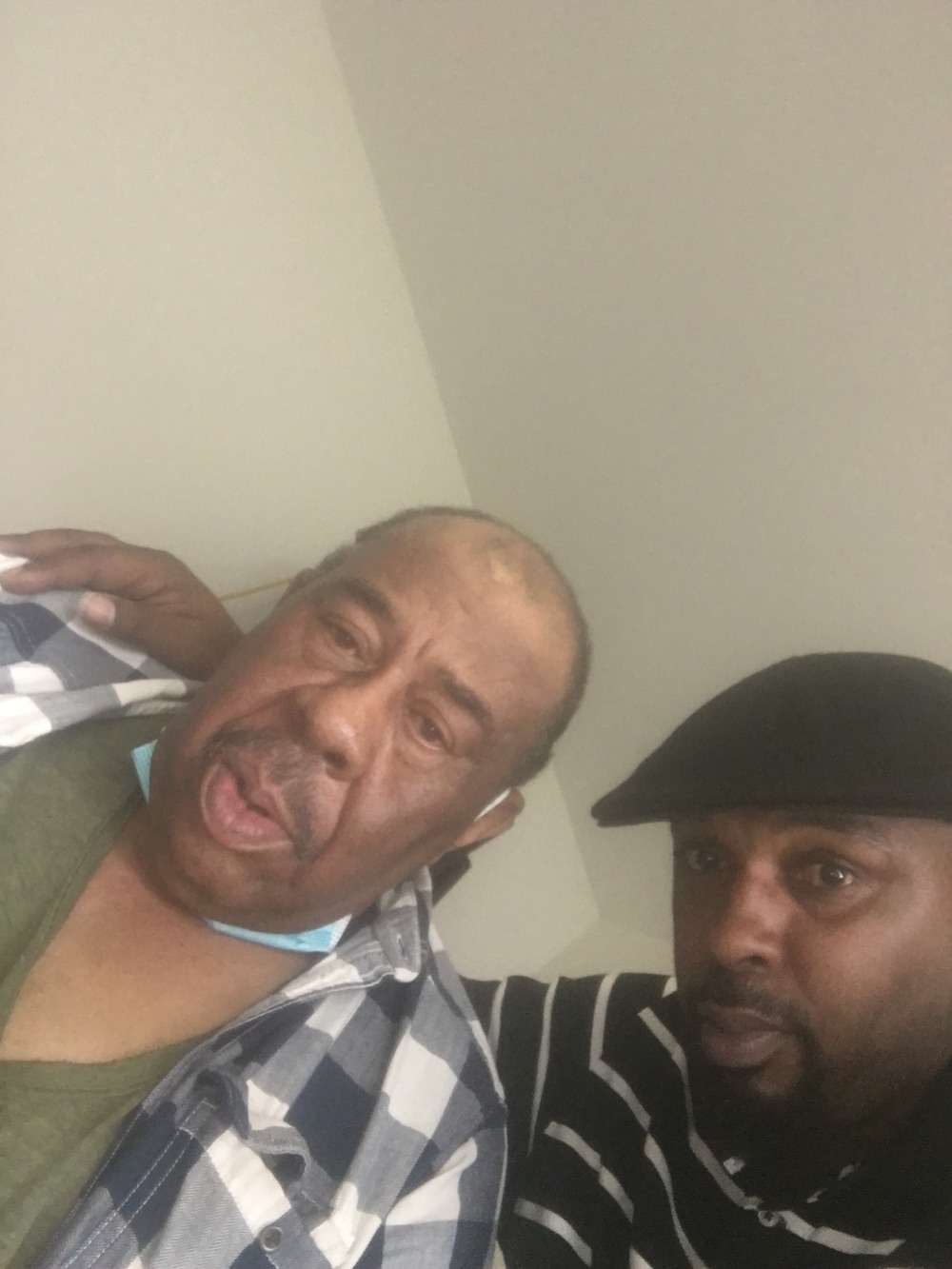 Please know your are in our thoughts and in our hearts. Remember the Lord is in control.Sharon Harris-Cornelius & Sidney Cornelius DeSoto, TX

Wishing you peace and comfort during this time of loss. Earnest was a good guy.Noble & Cheryl Harris Dallas, TX

Our thoughts and prayers are with you at this time. We will miss him.Wanda & Florida McKnight Mineola, TX